The Global Conference on Transparency Research (GCTR) is the preeminent conference bringing together leading scholars from throughout the world to collectively advance our understanding of the impact and implications of transparency policies that involve governments, either directly or indirectly.

Contributions are invited with a theoretical, normative or empirical focus, discussing issues such as: 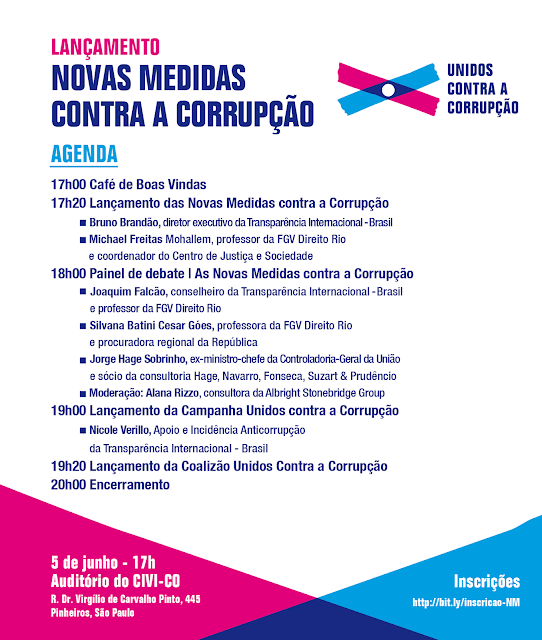